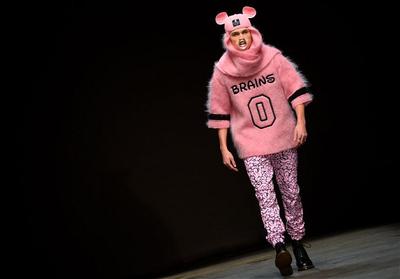 Everything you need to know about London Collections: Men

Now in its seventh season and newly expanded from three to four days, London Collections: Men returns to the capital tomorrow for a long weekend of catwalk shows, film screenings, presentations, talks and glitzy after-parties.The British Fashion Council ’s menswear answer to London Fashion Week, some would describe it as the nattier, edgier younger sibling. Launched at St James’s Palace in 2012, the week has enjoyed endorsement by everyone from Tinie Tempah to Samuel L Jackson to Boris Johnson 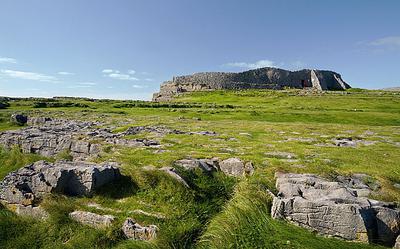 Galway and the Aran Islands

Each of Inishmaan’s Suites , an award-winning conceptual hotel on the remotest of the Aran Islands, boasts panoramic views and sleek design. Fishing rods, bikes, beach towels, maps, guide books and a packed lunch of hot broth are offered to all guests. Minimum two-night stay, from €550 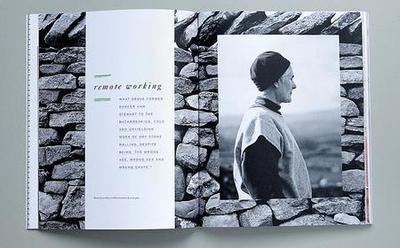 Fuelled by passion for their niche – be it Nordic life or cats – and their medium, a new wave of independent magazines are selling fast, despite talk of the printed word’s demise. If you believe what you read, the print media has been on its deathbed ever since the birth of the internet. But someone forgot to tell the creatives behind the latest wave of independent magazines. There seems to be a new launch looking for funding on Kickstarter every week, and the sector is booming: last year the independent-magazine subscription service Stack reported a 78 per cent increase in revenue, with its number of subscribers growing by 76 per cent. 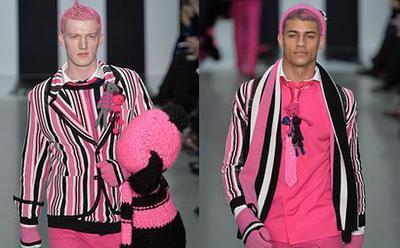 Last month, at New York Fashion Week, designer Shayne Oliver sent models out on the runway with dresses split to the thigh in figure hugging designs that clearly declared the lower limbs as erogenous zones. Nothing strange about that, you might think, except that these were not the angular thighs of Kendall Jenner and her pals, but the rippling muscles of male models walking for Hood By Air. 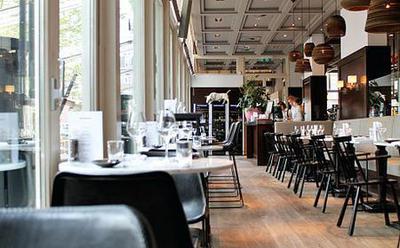 Amsterdam: a guide to the best shops, hotels and restaurants

The conceptual Art’otel Amsterdam , opposite the Centraal train station, boasts installations throughout and an in-house art gallery with talks and workshops, as well as smart rooms and a spa. From £175. 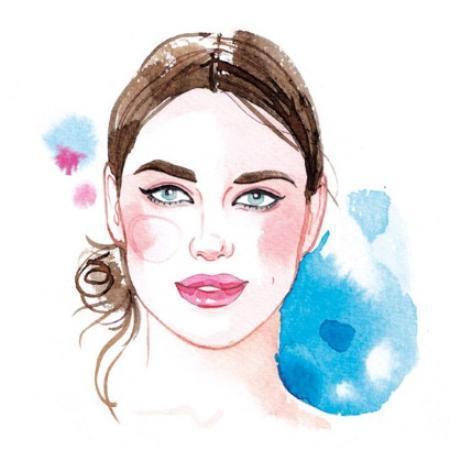 I grew up in Russia, which is known for its beauty secrets. My heroine is my grandma, who is unfortunately dead now. She just loved to take care of herself and was a strong, independent woman. A beauty icon to me is someone who is not only beautiful outside, but inside too. My mum used to work for Avon , so really sparked my interest in make-up. She applied such a beautiful face every morning. 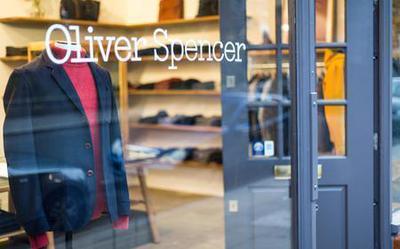 The 20 best menswear shops in London

There's never been a broader range of marvellous menswear shops in the capital to explore. Rena Niamh Smith rounds up the 20 best London establishments for all your menswear needs. 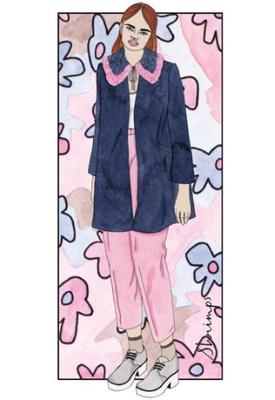 From Simone Rocha to Shrimps, a whole host of labels are embracing the faux to great effect 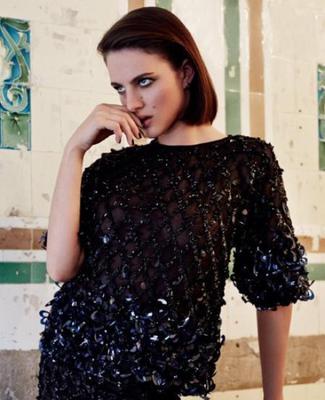 The full English: Get the beauty look

To prep the skin, makeup artist Akgun Manisali cleansed the skin with Bioderma cleanser and toned with Aesop Parsley Seed Toner. He used a Brown Suger Lip Scrub by Sara Happ on the lips to ensure a smooth setting for lipstick later. He then applied RMK Colour Control in shades 01 and 02 mixed with Embryolisse Lait- Creme moisturiser to give the skin a dewy finish. 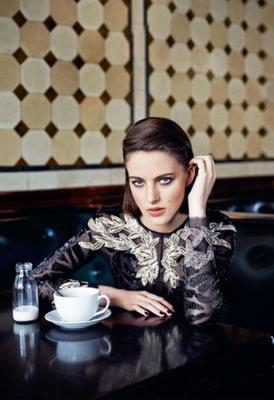 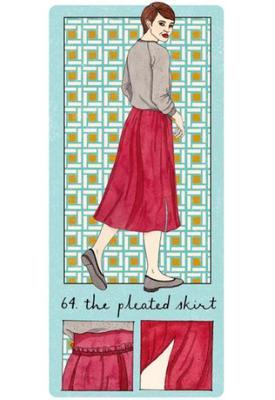 The Investment Dresser: the pleated skirt 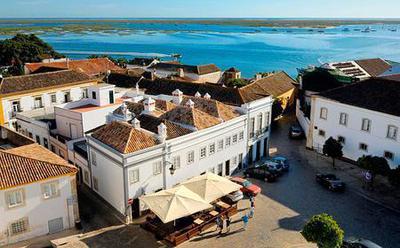 Faro: a girl's guide to the best shops, hotels and restaurants

On the southern Atlantic coast, this pretty Portuguese city has everything from the Moorish to the moreish… 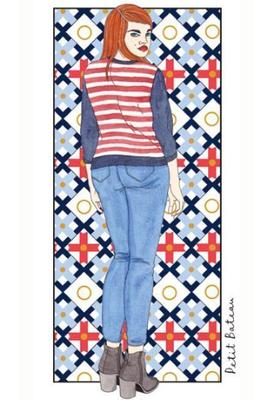 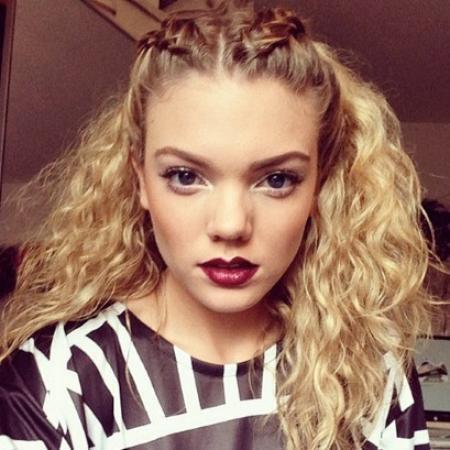 Follow for: the exploits of MTV's pink-tressed presenting star Presenter, editor, stylist, model, DJ, drummer - there's not a lot 23-year-old Becca Dudley can't turn her well-manicured hand to. Born and raised in Essex, in a musical family, she studied fashion styling at London College of Fashion and first worked as stylist at FIASCO magazine as a stylist and writer. The one-time new-girl on MTV's presenting team is now an established act. She co-presented the Clothes Show Live with Henry Holla 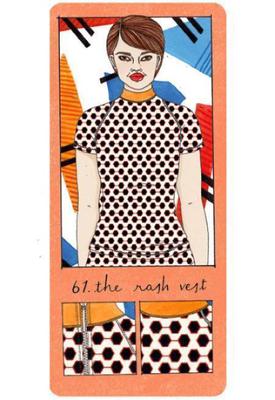 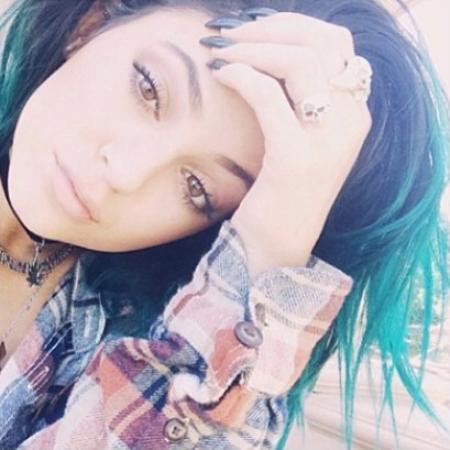 Like glucose to the bloodstream, the sugar rush trend for coloured hair is showing no signs of slowing down. Last week, Rita Ora was spotted with a rainbow of coloured extensions woven into her hair on stage at Radio 1's big weekend in Glasgow. Brit model of the moment Cara Delevingne followed suit - albeit in a wig - with grungy, green locks, while on the other side of London town Lily Allen showed off her fiery red ombré locks at the Topshop x Ashish party. Stateside, Rihanna has already made 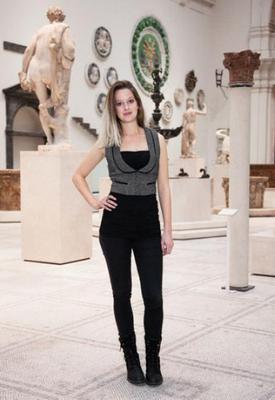 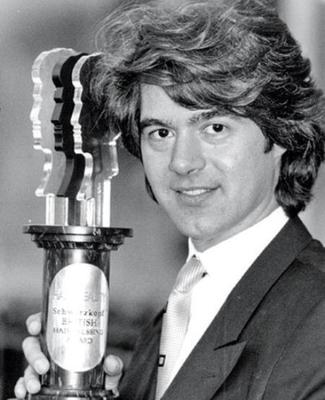 The unique, simple product that made John Frieda's name 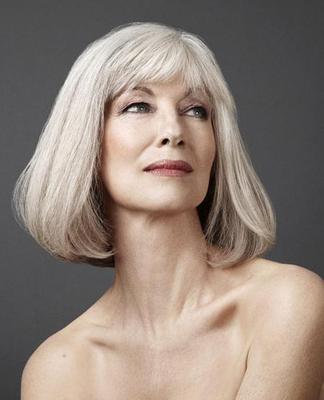 High cheekbones, glossy hair, long limbs and glowing skin; Sarah Wiley sounds every inch the typical model. But Sarah, who stars in our shoot , is 66 years old. And she was scouted at the less-than-tender age of 57. It was when a professional photographer saw a family snap of Wiley - now known in the trade as Sarah W - with her grandchildren that a whole new career beckoned. The photographer called her up to ask her if she'd model on a lifestyle shoot. "I thought it was a wind-up," she giggles, 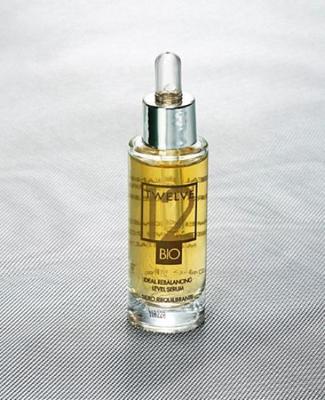 We test products against their claims, and deliver the verdict. This week: Twelve's Ideal Rebalancing Level Serum
Close ✕