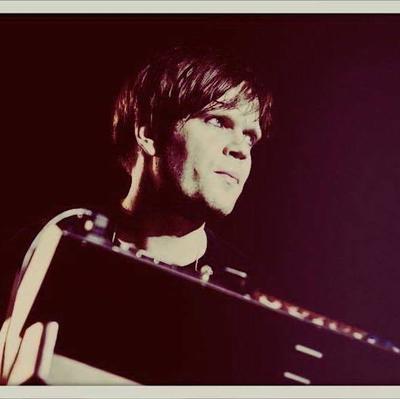 trentemøller stands up to homophobes, racists and misogynists on facebook | read

Danish electronic musician and producer Anders Trentemøller has spoken out against hate speech amongst music fans. He used his Facebook page to ask that "if any of you in any way hate homosexuals, people of different colour, or women, please do this one favour for me - leave me alone! Don't come to my shows and don't buy my music!!!" 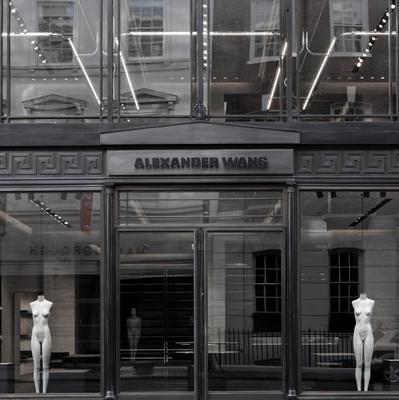 Days after the announcement that he and the grand dame of Paris, Balenciaga, will not be renewing their vows for another season, Alexander Wang has opened his first European flagship store in London, a testament to the incredible success of his own label. "I think that London has the best shopping in the world," Wang told Vogue, adding that, "I always knew that London would be the first city that I would want to open a flagship in in Europe". 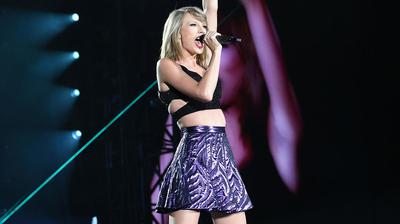 There's no doubt that she's an object of cultish fandom the Western world over, and now Taylor Swift has set her sights on conquering Chinese hearts... and wardrobes. Ahead of her 1989 world tour arriving in Shanghai in November, Swift has announced that she is designing a fashion line for Chinese retail site JD.com, due to launch this August, in a move that's set to seal her world domination.
Close ✕